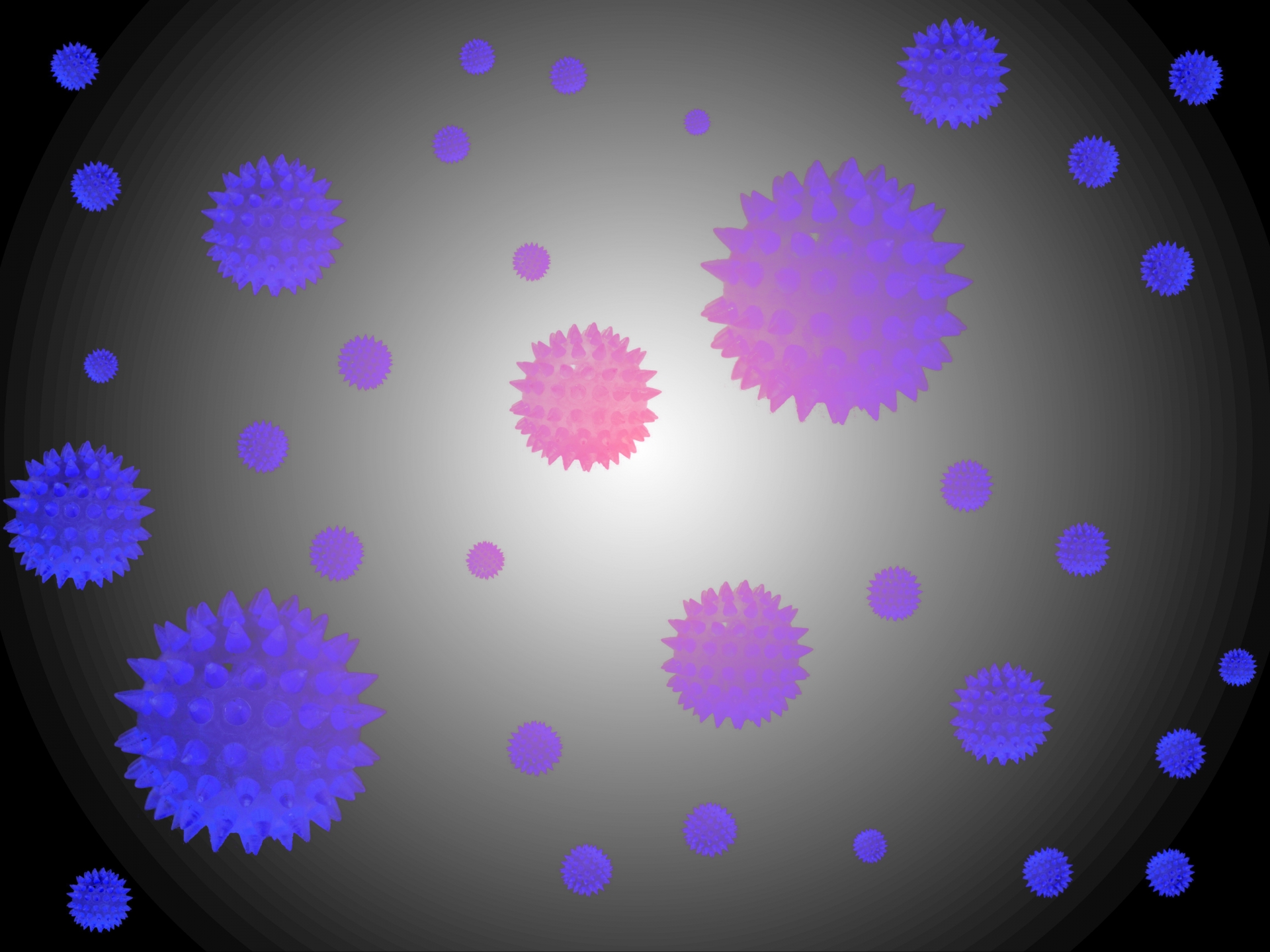 There are four types of influenza viruses: A, B, C and D. Human influenza A and B viruses cause seasonal epidemics of disease (known as the flu season) almost every winter in many areas. Influenza A viruses are the only influenza viruses known to cause flu pandemics. The pandemics are estimated to occur on average once every 50 years. Epidemics happen much more frequently, and seasonal influenza appears annually in most parts of the world. According to the CDC, though the annual influenza vaccine isn't 100% effective, it's still your best defense against the flu. 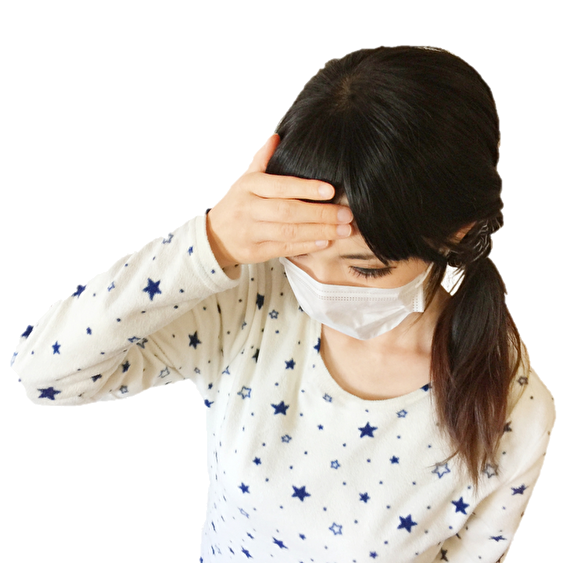 As the virus particles gain entrance to the body, they selectively attack and destroy the cells that line the upper respiratory tract, bronchial tubes, and trachea.

After a few days incubation period of the disease symptoms is abrupt like follows:

*but this is more common in children than adults

Though most people who get the flu can recover at home and often don't need to see a doctor, the high-risk group classification mentioned below can cause serious complications such as pneumonia or bronchitis. If you have flu emergency signs or are at risk of complications, see your doctor right away.

>Emergency signs and symptoms in adults can include:

>Emergency signs and symptoms in children can include:

Taking antiviral drugs may reduce the length of your illness and help prevent more serious problems. However, viral resistance to these agents has been observed, thereby reducing their effectiveness. A newer category of drugs was introduced in the late 1990s; these drugs inhibit both the influenza A and B viruses. It is recommended that children and teenagers with the flu not be given aspirin, as treatment of viral infections with aspirin is associated with Reye syndrome, a very serious illness.

Influenza viruses travel through the air in droplets when someone with the infection coughs, sneezes or talks. You can inhale the droplets directly, or you can pick up the germs from an object such as a telephone or computer keyboard and then transfer them to your eyes, nose or mouth. This means you may be able to pass on the flu to someone else before you know you are sick, as well as while you are sick. Some people can be infected with the flu virus but have no symptoms. During this time, those people may still spread the virus to others.

People with the virus are likely contagious from about a day before symptoms appear until about five days after they start. Children and people with weakened immune systems may be contagious for a slightly longer time. People at higher risk of developing flu complications are: 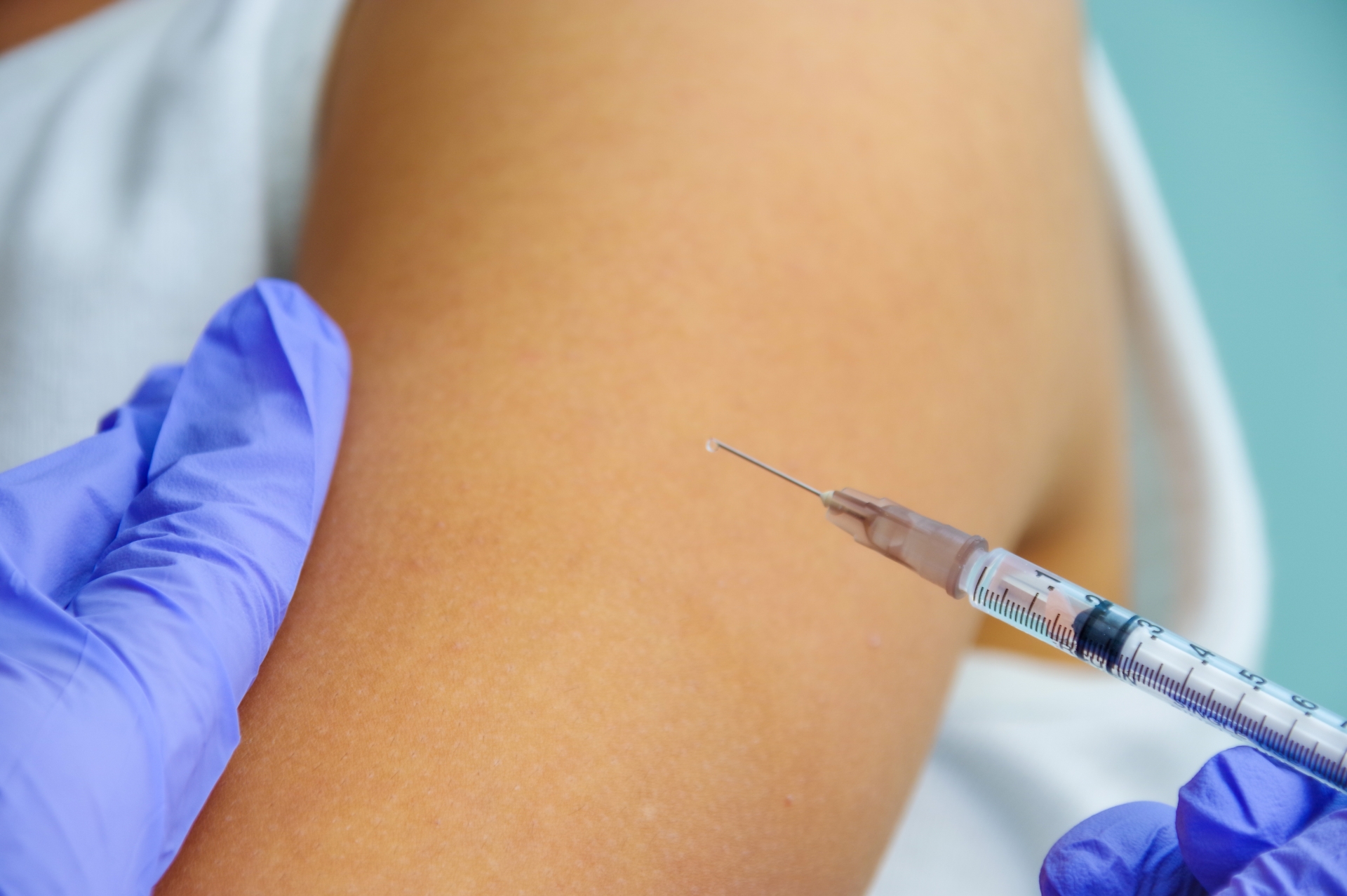 The Centers for Disease Control and Prevention (CDC) recommends annual flu vaccination for everyone age 6 months or older. The flu vaccine can reduce your risk of the flu and its severity and lower the risk of having serious illness from the flu and needing to stay in the hospital. Flu vaccination is especially important this season because the flu and coronavirus disease 2019 (COVID-19) cause similar symptoms. Flu vaccination could reduce symptoms that might be confused with those caused by COVID-19. Preventing the flu and reducing the severity of flu illness and hospitalizations could also lessen the number of people needing to stay in the hospital.

It is worth noting that Influenza viruses are constantly changing, with new strains appearing regularly. If you've had influenza in the past, your body has already made antibodies to fight that specific strain of the virus. If future influenza viruses are similar to those you've encountered before, either by having the disease or by getting vaccinated, those antibodies may prevent infection or lessen its severity. But antibody levels may decline over time. Also, antibodies against influenza viruses you've encountered in the past may not protect you from new influenza strains that can be very different viruses from what you had before.

Each year's seasonal flu vaccine provides protection from the three or four influenza viruses that are expected to be the most common during that year's flu season.

Since influenza epidemics and pandemics can devastate large regions of the world very quickly, the WHO constantly monitors influenza disease activity on a global scale. This monitoring is useful for gathering information that can be used to prepare vaccines and that can be disseminated to health centres in countries where seasonal influenza outbreaks are likely to occur. Monitoring by WHO also plays an important role in preventing and preparing for potential epidemics and pandemics.

Please feel free to contact us if you have any questions